It has been one of those weeks...

February 03, 2013
The plan was there but the follow through was decidely lacking. It has simply been 'one of those weeks'.

OK it was my Birthday on Wednesday and I had a great day with the wife skiing at the Snow Centre (Hemel Hempstead). Given that I had not been skiing for 3-4 years I did pretty well, my technique cannot be described as 'elegant', however I felt strong, fast and didn't fall over once. It was also nice spending some time with the family on Wednesday evening even if I had to forgo my regular Club swim.

Thursday and Friday were a bit of a wash out in respect of the weather and my planned training. Work has also been full on - lots of good excuses!

My Saturday swim was poor - the pool was very busy with 6-8 Club members per lane. I decided to drop down to a less busier lane, which worked out fine, however the leisure centre had some problems with the temperature / chemical balance and I was coughing for the last 10mins; as was most of the Club.

I had planned a turbo session but that also didn't work out. This morning managed an off-road 12km run at Z2 pace but then it was DIY for most of the day and little time for additional training. On top of the minimal training I have eaten and drunk more than my normal quota!

OK so not my best week but the most important lesson is that is just a short spell and hardly going to wreck my training schedule and chance for a personal best at my next race. Best to just put it behind me and move forward. Sometimes a lower volume week can result in great strides the following week.

Need to plan the week ahead tomorrow morning, should really do it Sunday but already have a good idea in my head, so hope to hit the ground running (clever wording!) 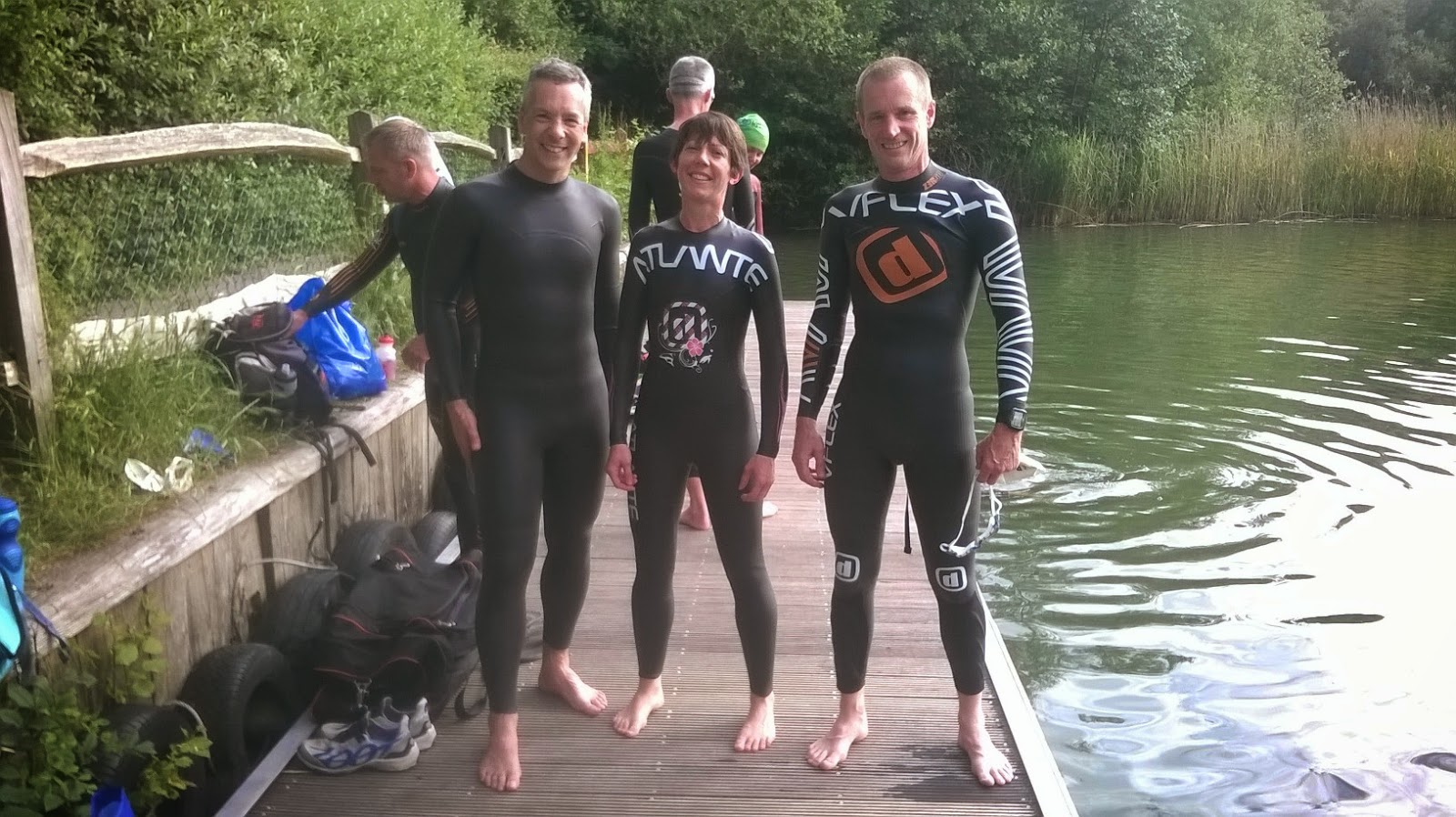